Kakteen-Haage - the story of a family of gardeners 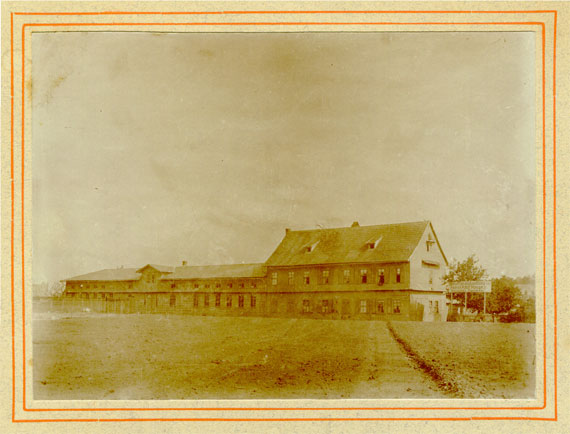 Our company around 1850 in Erfurt-Daberstedt.

In 2015 our company turned 330 years old. And for nearly 200 years, Haage has specialized in cacti. The years create space for history and stories. We would like to tell you some of them...

From the first generations of our family we know little more than the names, dates of birth and death. For painted portraits, a small businessman had neither money nor meaning at that time. However, we certainly know from old tax books that members of our family have worked as independent gardeners in Erfurt since 1685.

That was quite a long time ago: Not far from our hometown Erfurt, a musician's child named Johann Sebastian Bach just saw the light of day on 31 March.

One thing is certain: even if their roots go back a long way, the Haage family did not bring the first cacti to Europe. The fame for this belongs to Spanish sailors in the 16th century. They brought the exotic, never seen plants and seeds from the New World to Europe. There, the valuable and rare exotics initially adorned the orangeries of the courtyards, alongside lemon- and almond trees.

When it became possible in later years to make the cacti of the luxury hobby of the rich a passion for everyone, the Haage family was right at the forefront.

Our first ancestor who worked intensively with cacti in his nursery was Friedrich Adolph Haage. He was born on 24 March 1796. At that time the French Revolution was still in full swing, Napoleon achieved ever new successes.

But that didn't upset Friedrich Adolph: He worked purposefully in his Erfurt nursery and became the first real Kakteen-Haage. 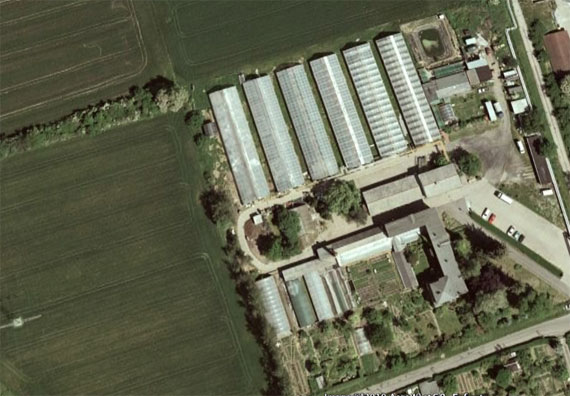 Our company in the Blumenstraße 68 in Erfurt today. We have been located on this site since 1904.
Click here to opt-out of Google Analytics.
* incl. tax, plus shipping